Free Express Shipping On Domestic Orders of $125 and Up!

It appears that your cart is currently empty!

For more than a century, countries around the world have observed International Woman’s Day as a day to both celebrate the incredible progress made by the Woman’s Right’s Movement, as well as highlight the many gender inequalities still prevalent in modern society. Despite all of the incredible progress that has been made in the fight for gender equality over the past 100 years, there is still a great deal of progress to be made, which makes this holiday as meaningful now as it has ever been.

As a company whose consumer base is almost entirely made up of women, Sutra Beauty is incredibly proud to recognize March 8th, 2021 as International Woman’s Day, and we stand with all women in the continued fight against gender inequality and systemic sexism. Additionally, we celebrate the many accomplishments made by women in the past year, as women have achieved many significant firsts in a wide variety of different fields.

2021 saw another significant first. While millions across the country were focused on Tom Brady and the Buccaneers’ triumphant Super Bowl victory, the biggest accomplishment on the field that night was by referee Sarah Thomas, who became the very first woman to officiate the Super Bowl. While football is played entirely by men, it was long overdue for the event to have some sort of female representation, as it is the most popular television event of the year and is the country’s biggest unofficial “holiday”. Congrats, Sarah!

In late 2020, another notable first was achieved by a woman on the football field, as Vanderbilt kicker Sarah Fuller became the first woman to score a point in a college football game for a major conference. Sarah kicked two extra points to vault herself into the history books and shatter gender norms in a sport in which only two other women had even participated in a college football game prior to her. Congrats, Sarah!

Lastly, we want to highlight a woman who was at the head of one of the most important scientific achievements in modern history. While the entire world has largely been at a standstill for the past year due to the COVID 19 pandemic, the light at the end of the tunnel appeared in late 2020, with several groundbreaking vaccines announced that would spell the end of this pandemic. One of the most prominent of these vaccines is from Pfizer, which was developed in record time thanks in large part to the work of Kathrin Jansen, Head of Vaccine Research and Development for Pfizer. Dr. Jansen’s work has likely saved hundreds of thousands of lives, and her face will be recorded in history books for years to come. Thanks, Kathrin!

While the previously listed women have made extraordinary achievements in their fields, you don’t need to be a Vice President or a world-class athlete to be an exceptional woman. This year for International Woman’s Day, make sure to not only celebrate the achievements of incredible women like the ones listed above, but also the extraordinary women in your daily life. 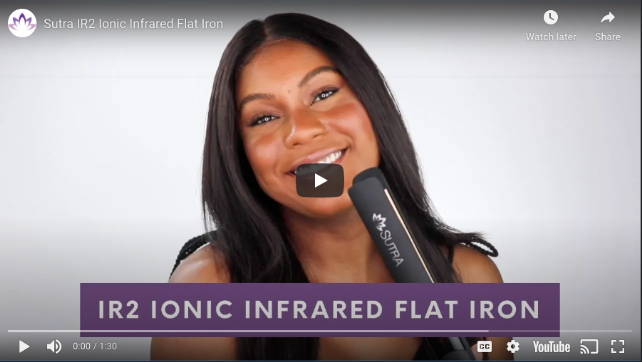 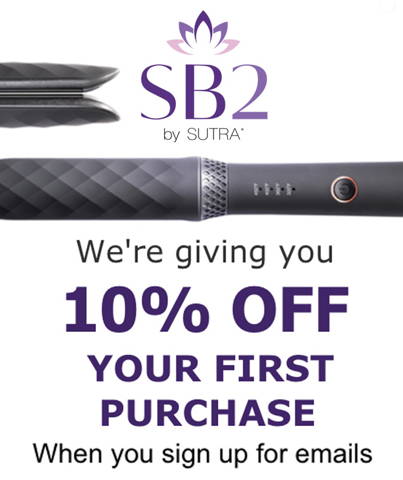